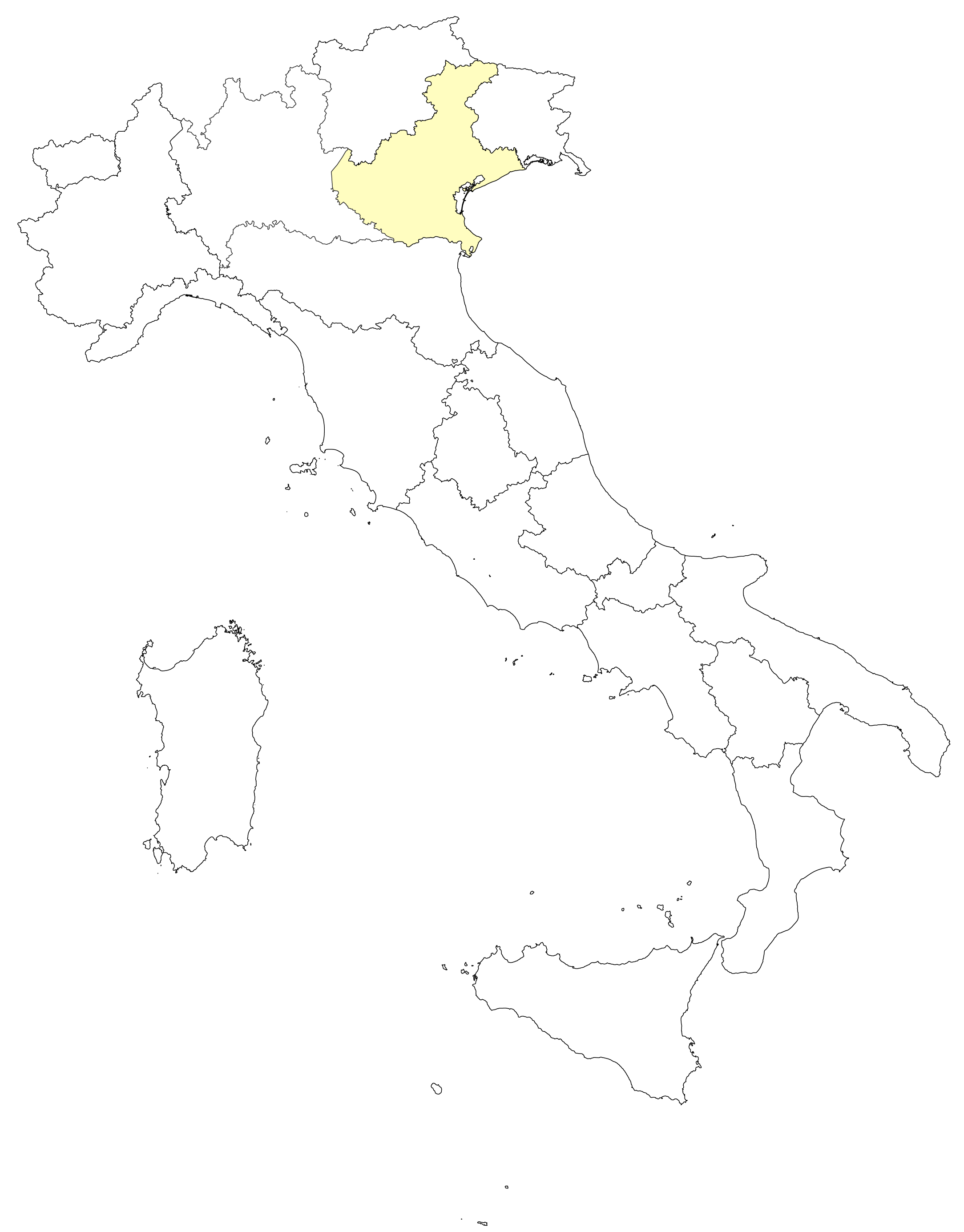 Owned and managed by Facchin family, farmers since 1913, Bosco Levada is a 45 hectars estate in Ceggia, among the Livenza and Piave river valleys. 50 km north-est of Venice.

Bosco Levada is an estate born out of the passion and will of the Facchin family, winegrowers for several generations, to vinify their grapes and produce wines that can stand out among the others. The company was founded in 1913, when the Facchin family bought the first land in Torre di Mosto considering them suitable for growing grapes, with a very far-sighted look towards the future. In 1963, the current headquarters in Boccafossa were purchased by Giovanni Facchin and his wife Flavia Salgareda; here their children Adamo, Eligio, Tiziano, Teresa, Anna and Maria Bruna decide to try their hand not only with viticulture, but also with cattle breeding, starting the construction of a large stable. The grapes were sold entirely to local wineries until 2010, when the three brothers Tiziano, Eligio and Adamo bravely decided to build a winery for winemaking in Bosco Levada, in the nearby municipality of Ceggia, not far from Venice. Thus was born the Bosco Levada estate, 45 hectares of vineyards located in the historic wine-growing area of ​​the Livenza and Piave rivers plain, on soils that tend to be clayey on the surface but rich in bicarbonates in depth, originated from the disintegration of the rocks left by the rivers centuries ago, and balanced in proportions between clay, humus and sand. The grapes - both indigenous such as glera and raboso, and international, such as cabernet sauvignon and chardonnay - are trained on sylvoz and guyot, the traditional systems of the area, and are grown through the practice of integrated pest management, to protect the vines from pathogens and seriously respecting the health of the consumer. Harmonic combination of family tradition, technological innovation in the cellar, respect for the environment and skillful winemaking is the company mission.